We are committed to providing children with the opportunity to participate in and benefit from the joys of music.

The Kinder Children’s Choirs is located in the beautiful hills of rural north Derbyshire, England. It was named after the famous Derbyshire Peak District landmark Kinder Scout.

The Choirs were set up in 1991 by former professional opera and concert singer Joyce Ellis, the current musical director. Joyce Ellis was awarded a MBE in the 2014 New Year’s Honours List for her work with the Kinder Children’s Choirs.

We believe music is a real enrichment of a child’s development and education. We offer bursaries, so that children are not precluded for reasons of cost. There are also no voice tests or auditions to gain entry to the Choirs’ training programme.

Our regular performances include prestigious venues, such as cathedrals and national concert halls.

The overwhelming success of the children’s choirs led to the launch of an adult choir. The Kinder Chorus welcomes singers of all ages, irrespective of musical experience. Each season the Chorus performs with professional musicians at the Buxton Opera House. 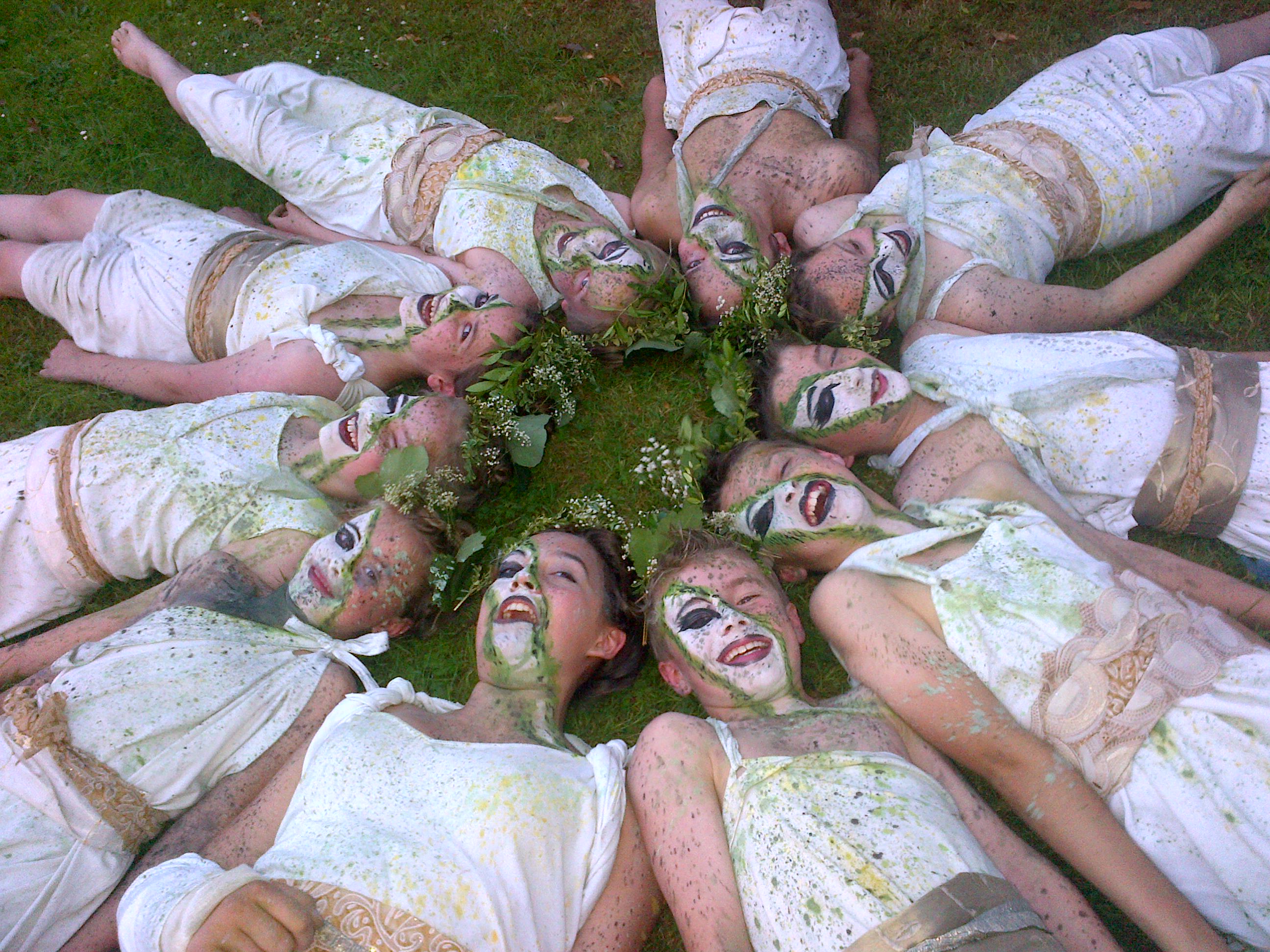