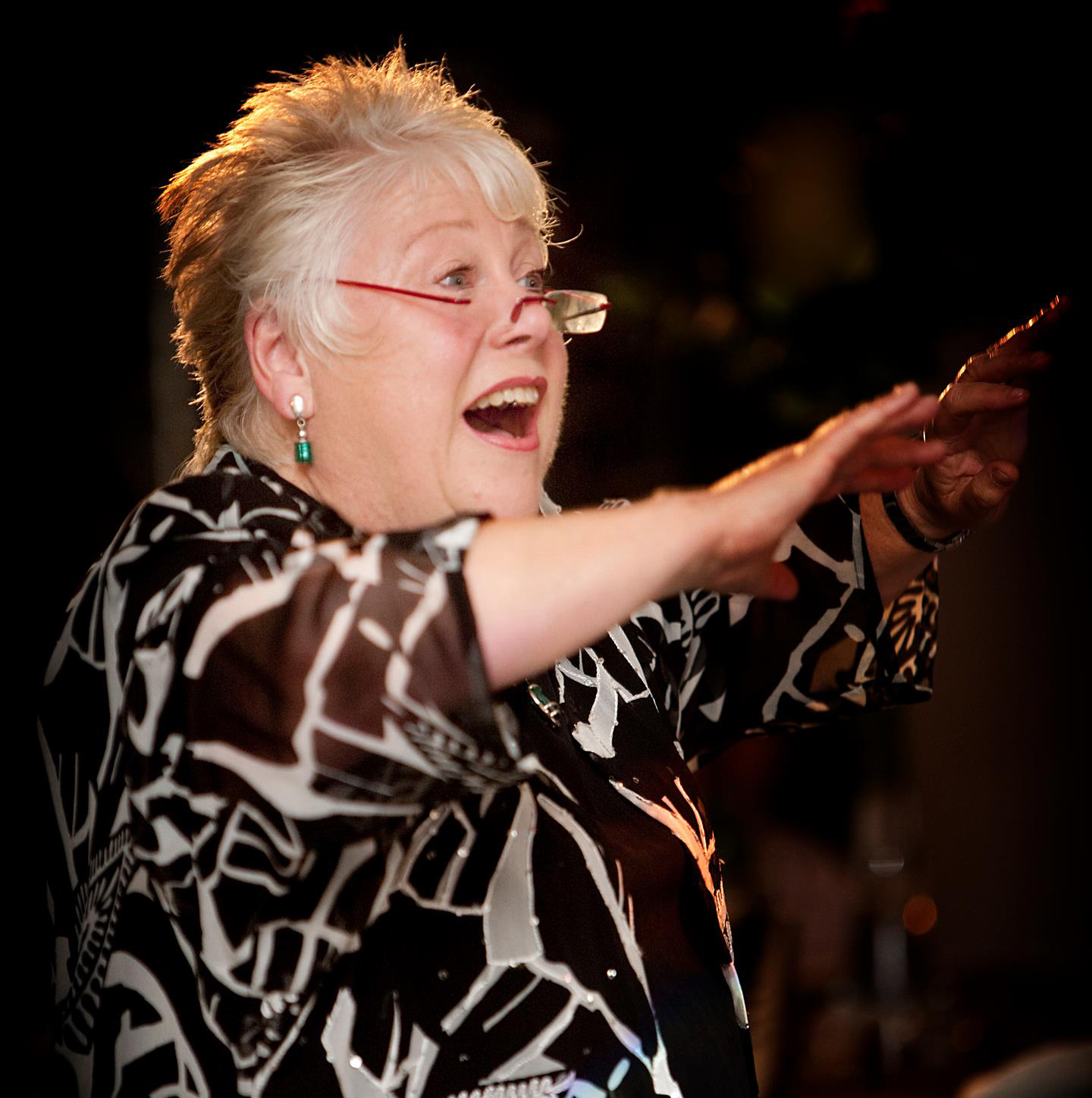 Founder-director of The Kinder Children’s Choirs of the High Peak, Joyce Ellis is a former opera and concert singer now working in music education.

A finalist in the Kathleen Ferrier Memorial Competition and the Royal Overseas League Competitions, she was well-known on the oratorio platform in the UK.

Joyce was a member of Glyndebourne Festival Opera and Glyndebourne Touring Opera from 1973-1976, before joining Opera North as a founder member in 1978. She has worked as a soloist under the baton of many major conductors throughout Europe, and is one of the few English contraltos to sing at La Scala. Milan.

Joyce founded the Kinder Choirs in recognition of the fact that there are few quality choral organisations in rural areas. She is passionate that children’s choral music be taken seriously within the professional music industry and within the education system. As someone who failed the audition for her high school choir at the age of 11, she knows that many children take time to find their voices. A gifted, enthusiastic and committed teacher, Joyce works patiently with children who would otherwise be termed ‘tone deaf’, many of whom eventually play a full part in the Kinder Choirs.

Joyce Ellis was awarded an M.B.E. in the 2014 New Year’s Honour’s list in recognition of her services to music and young people.

Joyce was also awarded an Honorary Master of Music (HonMMus) by Derby University in 2009. 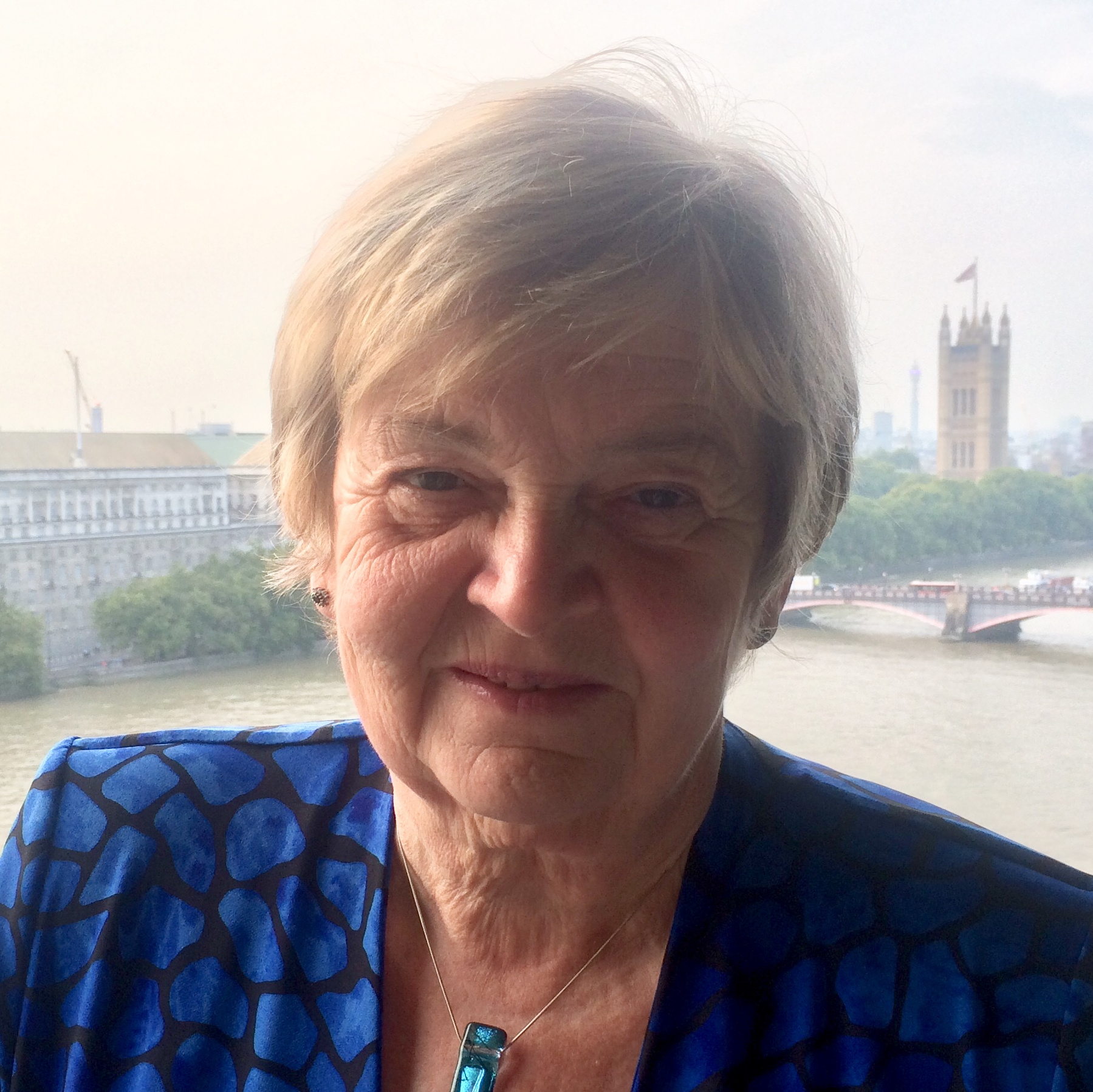 Carol Prowse was born and educated in the High Peak. She subsequently gained a degree in Economics from London University.

Carol has extensive experience of running projects and major events and has worked with the Kinder Choirs for over 20 years. She has led on many development projects for the organisation, including the successful collaboration with local schools, for which she secured Arts Council funding, on-going organisational development programmes and the overseas tours. In addition she has led on securing funding to underpin the infra-structure of the choirs, as well as facilitating the purchase of capital equipment and project and development work. There have been many successful partnerships with national agencies such as ACE, Youth Music, the Alan and Babette Sainsbury Trust, the European Parliament and “Sing Up”, as well as local Trusts and sponsors.

Carol worked in the City of London in banking, before returning to the High Peak, where she was employed by the local authority. She was Chairman of the High Peak Theatre Trust (Buxton Opera House), one of the UK’s leading regional receiving theatres. For 5 years Carol was a Non -Executive Director of the High Peak Dales NHS Primary Care Trust. She was on the Board of Directors, as the Deputy Chairman and Senior Independent Director, of Stockport NHS Foundation Trust (Stepping Hill Hospital) for 9 years. Currently Carol is a Non-Executive Director of the Tameside & Glossop Clinical Commissioning Group where she chairs the Primary Care Committee.

With Joyce Ellis, Carol organised a series of highly successful International Opera Galas, which raised substantial funds for the development of the Buxton Opera House. The last Gala was attended was attended by H.R.H. the Prince of Wales and the Duchess of Cornwall.

Carol was recognised with a British Empire Medal in H.M. Birthday Honours in June 2019 for services to the Arts and the Community in Derbyshire.

Carol is married and has a son. She lives in New Mills.