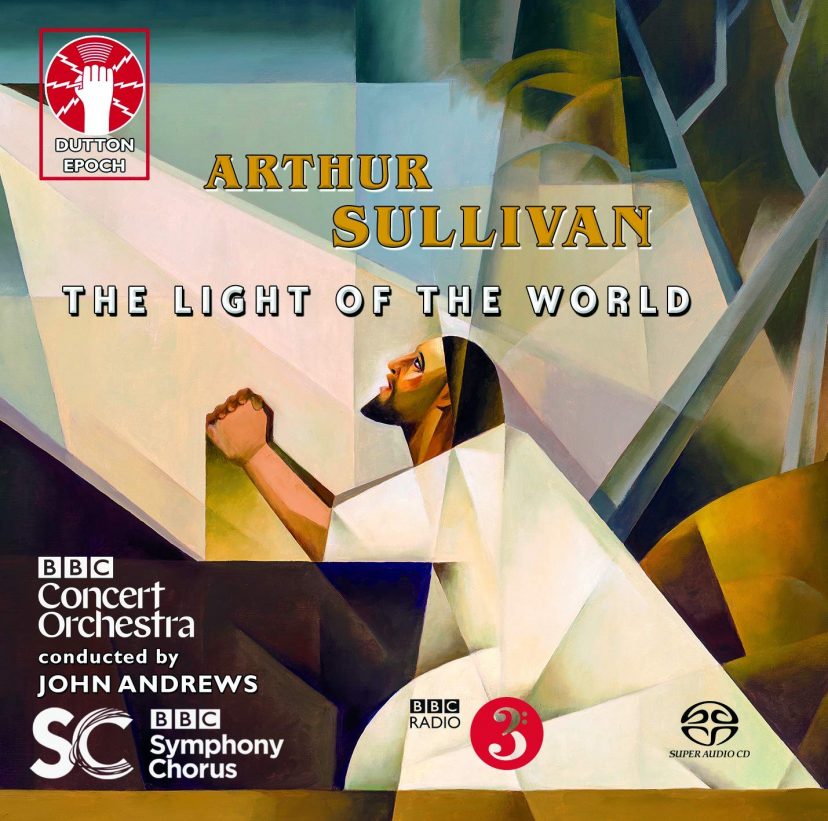 Kinder Choirs of the High Peak provided the children’s chorus for a classical recording that has just been named ‘Choral Disc of the Month’ by the BBC – and now they are looking for new members to join them!

Founder Director of the Choirs, Joyce Ellis, said it was an outstanding accolade. “When you consider that we are an amateur choir it is an amazing achievement. A music critic in The BBC Music Magazine said that the choir brought ‘a genuine freshness and innocence to their singing without the machined precision of a cathedral choir’. We are all absolutely buzzing and thrilled to bits and now we want more youngsters to have the opportunity to join us.”

The Kinder Choirs sing a wide repertoire from classical to musical theatre and pop and there are no auditions as Joyce Ellis believes that everyone should be given the chance to find their voice.

On Monday 18th March youngsters aged between seven and 18 are invited to attend a singing workshop, at Whaley Bridge Uniting Church between 5.30 – 6.30pm, to see if the Kinder Choirs experience is for them. Everyone is welcome – just turn up!

“Kinder Choirs give children with no apparent ability to sing the opportunity to find their singing voices and to take part in exciting concerts and events. Children can go from our training programme to perform in choral events at national and international level, on TV and radio and other prestigious occasions.”

The recording chosen as disc of the month is the BBC recording of Arthur Sullivan’s ‘The Light of the World’. The Choir recorded their part of the work in Watford with the BBC Concert Orchestra.