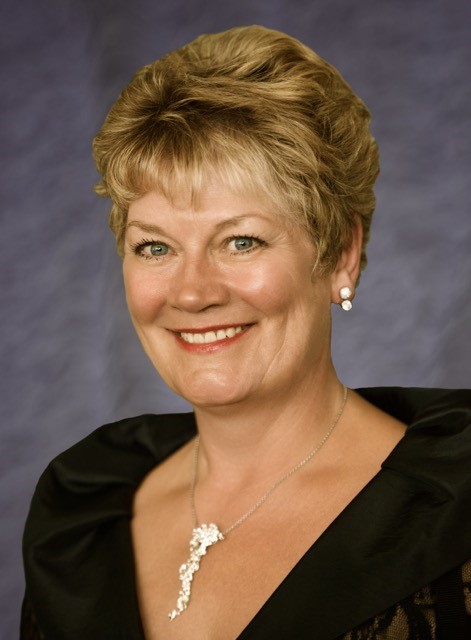 Internationally renowned opera singer Yvonne Howard has been made a Life Patron of the Kinder Choirs. Yvonne has been a hands on supporter of the choirs for nearly 20 years. As a teenager she was in the Staffordshire Youth Choir and appreciates the value that singing brings to young people. She has performed many times with Kinder as well as performing regularly at the Buxton Festival. This season Yvonne will singing at the Royal Opera House and English National Opera.
Joyce Ellis, Founder Director and the Trust of the Kinder Choirs are delighted that Yvonne has accepted this honorary role.